Today is Father’s Day, and for my husband it is not only his first without his Dad, but I’m also skipping town for a week with his daughter.

But I think a week alone, with no nightly activity schedule will be good for him.

When Joe and I met I was determined not to have children. There was too much risk involved. I grew up the child of divorce, with a mostly absent father. Things for my mother were often a struggle and I didn’t want to be on either side of that coin.

But then Joe and I started dating, and very quickly I knew I wanted to marry him – despite being previously convinced that I would never marry. And Joe wanted children – had always wanted children. What changed my mind was that I knew that Joe would be a great Dad. And he has been for nine years, and credits his own parents for that. Partly because our kid is as much of a challenge as each of us were.

Our daughter, essentially, was my gift to him. And the realization that I am, in fact, well suited to being her mother was his gift to me.

The three of us, together have been through more in the last year and a half than I would wish on any family. The sickness and loss and struggles. But Joe is the optimist. He tells me we can do anything together and I tell him he’s being naive and we come to a sort of happy medium where we just keep pushing through.

Two weeks ago I made a very hard decision that had been a long time coming, and the reason I finally made it was because I called Joe and he told me it was time. He told me that despite the risks that it was clear this was what I had to do and we will get through it because we always do.

Eventually I would love to stop ‘getting through’ and stop anticipating the next hardest thing. Eventually I will believe him when he tells me good things about myself, and that I’m not in this alone. Eventually.

But for today, this is one hard thing that we will be getting through, and on to the next. 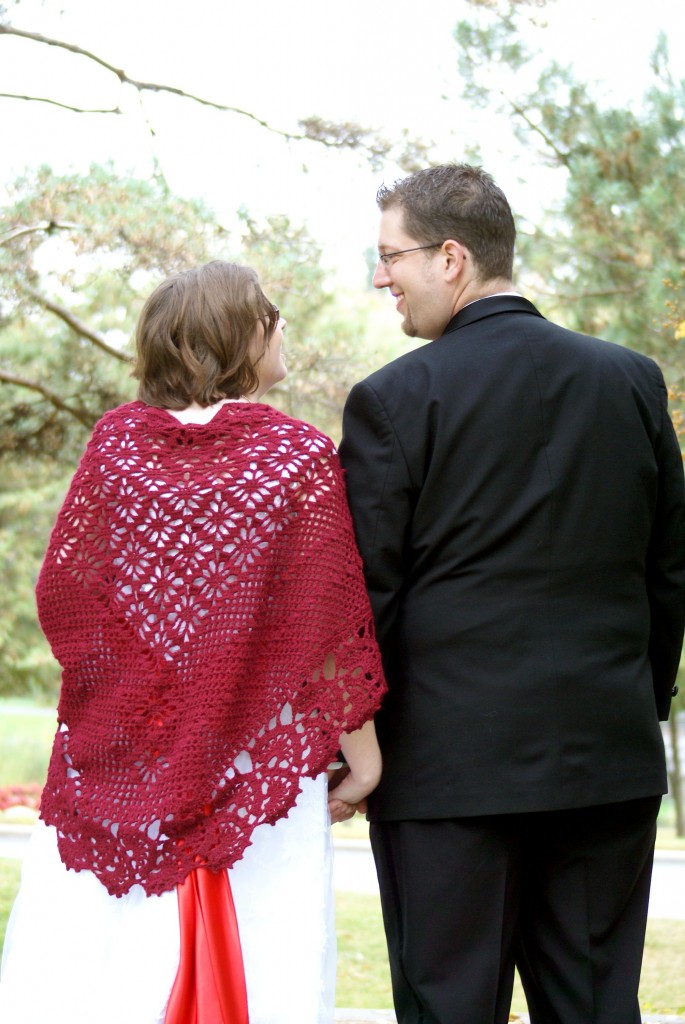