When we got married almost seven years ago your best man said that you’d told him what you wanted in life – a family, a dog, being able to sit back in your home and watch the hockey game with a beer.

So here we are.

We’re symbiotic, me and you. Opposite in the right ways. We get tested, we push through.

And you and her? Too much the same sometimes. 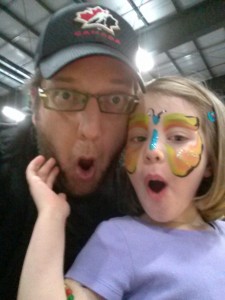 We grow together. All of us.

We have things to work on. We both know it, and we do work. We flow in and out together. It’s been an impossible nine years we’ve been together. Totally improbable.

I mean, when we met you have blue hair and wore torn cords and band shirts. I did not introduce myself thinking – in 10 years I’ll be married to this man, we’ll own a home, have a child and he’ll be a director somewhere. 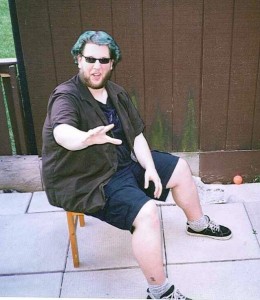 “That’s him, that’s the man who will be the father I always wanted for my children!”

Did not cross my mind.

And then it all just happened. We were dating, engaged, married, parents. 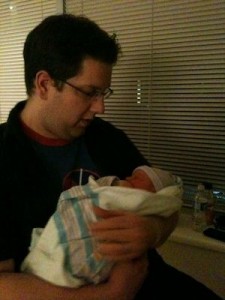 I remember it felt like forever between getting engaged and having the wedding. Waiting for her took forever. Now, looking back, it’s impossible that it’s been almost a decade. It makes no sense.

I told you not to marry me. I’m glad you didn’t listen. 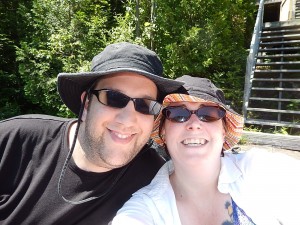